The International Collegiate Programming Contest (ICPC) is the world’s oldest, largest, and most prestigious programming contest, held annually since 1977. Teams that have passed through several stages – first at their university, then during regionals – are admitted into the final round.

«ITMO has been a pillar of the ICPC global community and the source of core ICPC volunteers for more than 20 years. Together, they are responsible for the organization and growth of the NERC contest and for raising up several generations of global champions and medalists. It is then most fitting to open ICPC NERC HQ at ITMO to continue and accelerate creating opportunities for new generations of problem solvers». 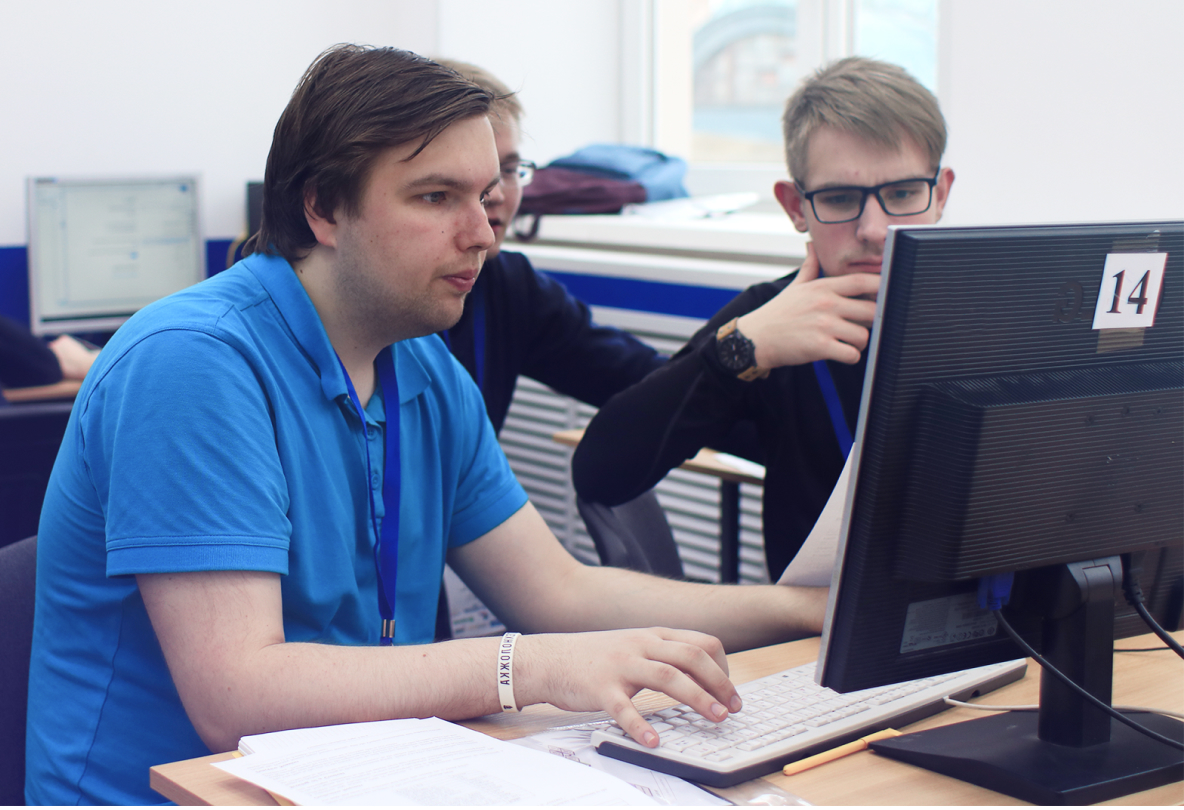 ICPC is not only the largest competitive programming contest, but also a unique platform that brings together talented programmers from all around the world. ICPC NERC supports initiatives that seek to develop the contest movement in the region and assists in training school and university students, as well as coaches, for the international competition.